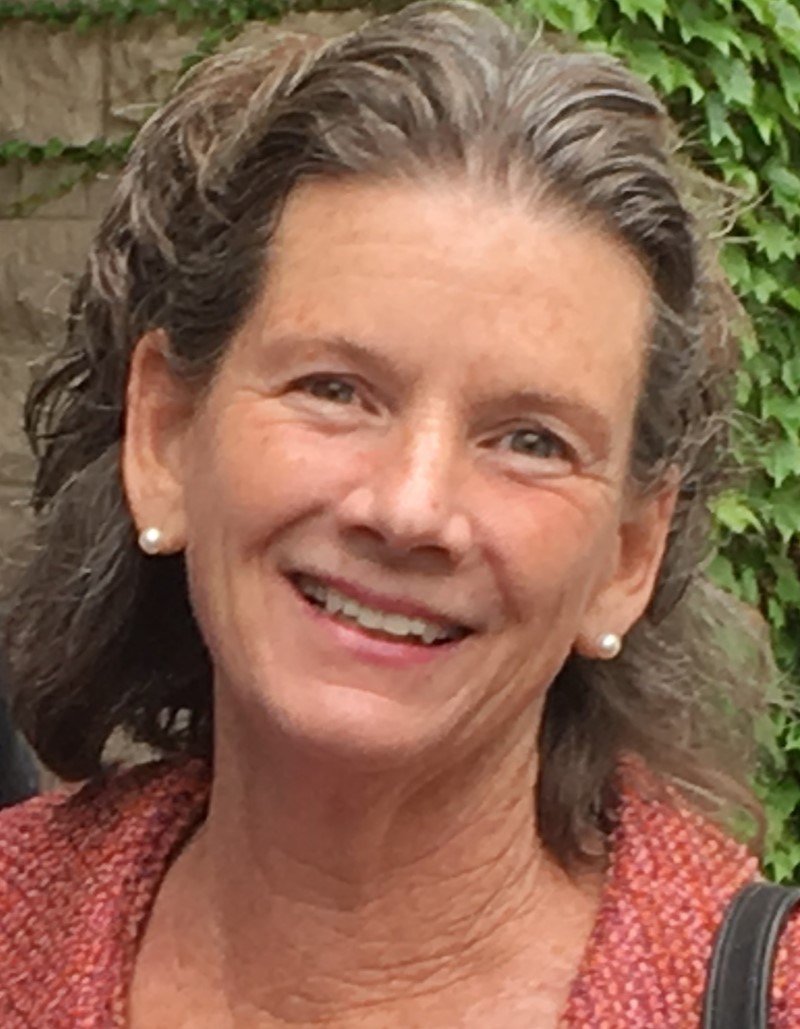 Dr. Mary Scollay, a graduate of the University of Illinois College of Veterinary Medicine, onboarded as the HIWU Chief of Science in October 2022.  Previously, Dr. Scollay began worked for the Illinois Racing Board as a racetrack regulatory veterinarian in 1987 at Balmoral Park, and later at Arlington Park, Hawthorne Racecourse, and Sportsmans Park.  She subsequently served as Senior Association Veterinarian at Calder Racecourse and Gulfstream Park until 2008 when she assumed the role of Equine Medical Director for the Kentucky Horse Racing Commission. In 2019 she was appointed Executive Director and Chief Operating Officer of the Racing Medication and Testing Consortium and served until joining the Horseracing Integrity and Welfare Unit (HIWU) in 2022.

Dr. Scollay is a member of the American Association of Equine Practitioners and serves on the Board of Directors for the Racing Surfaces Testing Laboratory.  She is a member of the International Federation of Horseracing Authorities Technical Advisory and Prohibited Substances and Practices Committees. She is a member of The Jockey Club and is a consultant on its Equine Injury Database.  In 2021 she was appointed to HISA’s  Anti-doping and Medication Control Committee where she served until joining HIWU.