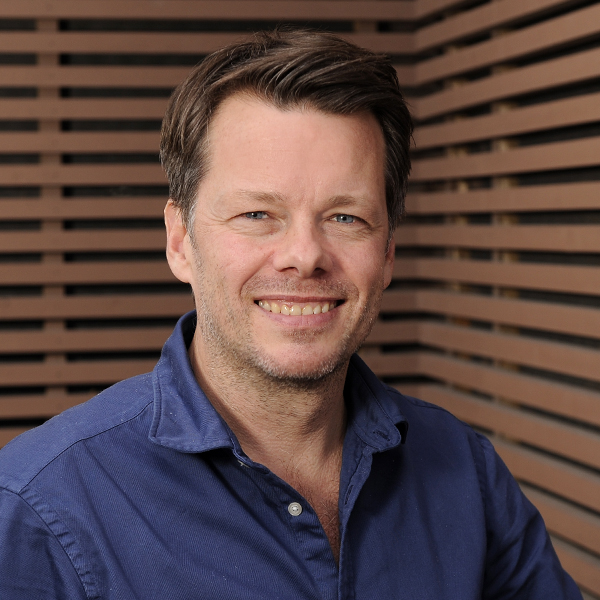 Erik is the Chief Development Officer of DFSI-IDTM, in addition to serving as a member of the Board of Directors of Drug Free Sport Holdings LLC. He is responsible for the company’s growth and business development. He was the CEO of International Doping Tests & Management (IDTM) from 2011-2020.

Erik attended the Stockholm School of Economics, graduating in 1999 while earning a MSc in Finance and International Business, spending one semester at McGill University’s MBA program. Between 1999 and 2001, Erik was an International Sales Manager at Spray Networks, Europe’s leading online portal. Between 2001 and 2004, Erik was the Content Manager on the team that launched mobile operator “3” in Scandinavia. Between 2006 and 2009, Erik served as Executive Vice President for English First, a global leader in education, based in Hong Kong and Shanghai. Erik was a Visiting Scholar at Stanford University between 2005 and 2006. He serves as Second Lieutenant within the Swedish Armed Forces.