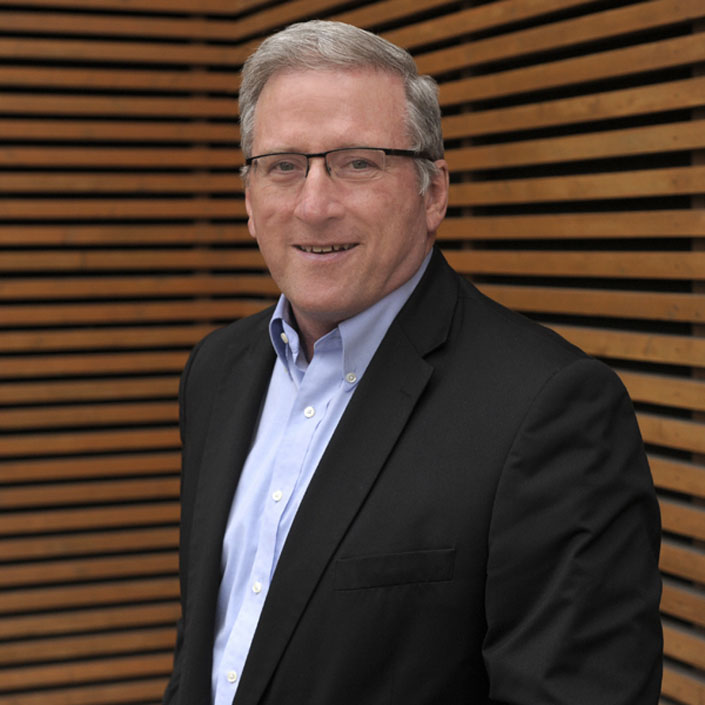 Chief of Staff and Special Projects

Mark serves as the Chief of Staff and Special Projects.  Mark began his 30-plus year career in collegiate athletics working as a graduate student in the Sports Information Office at Auburn University, where he earned a master’s in communication arts. He was named the Sports Information Director (SID) at North Carolina State University in 1990, after serving seven years as an Assistant SID for the Wolfpack. He also served as an Assistant to the Director of Athletics for two years before accepting a position with the NCAA national office in 2000. As an NCAA Assistant Director of Championships, he contributed to the administration of more than 50 national championship events, before joining Drug Free Sport in 2008. Mark completed his undergraduate degree in communications at The Defiance College.