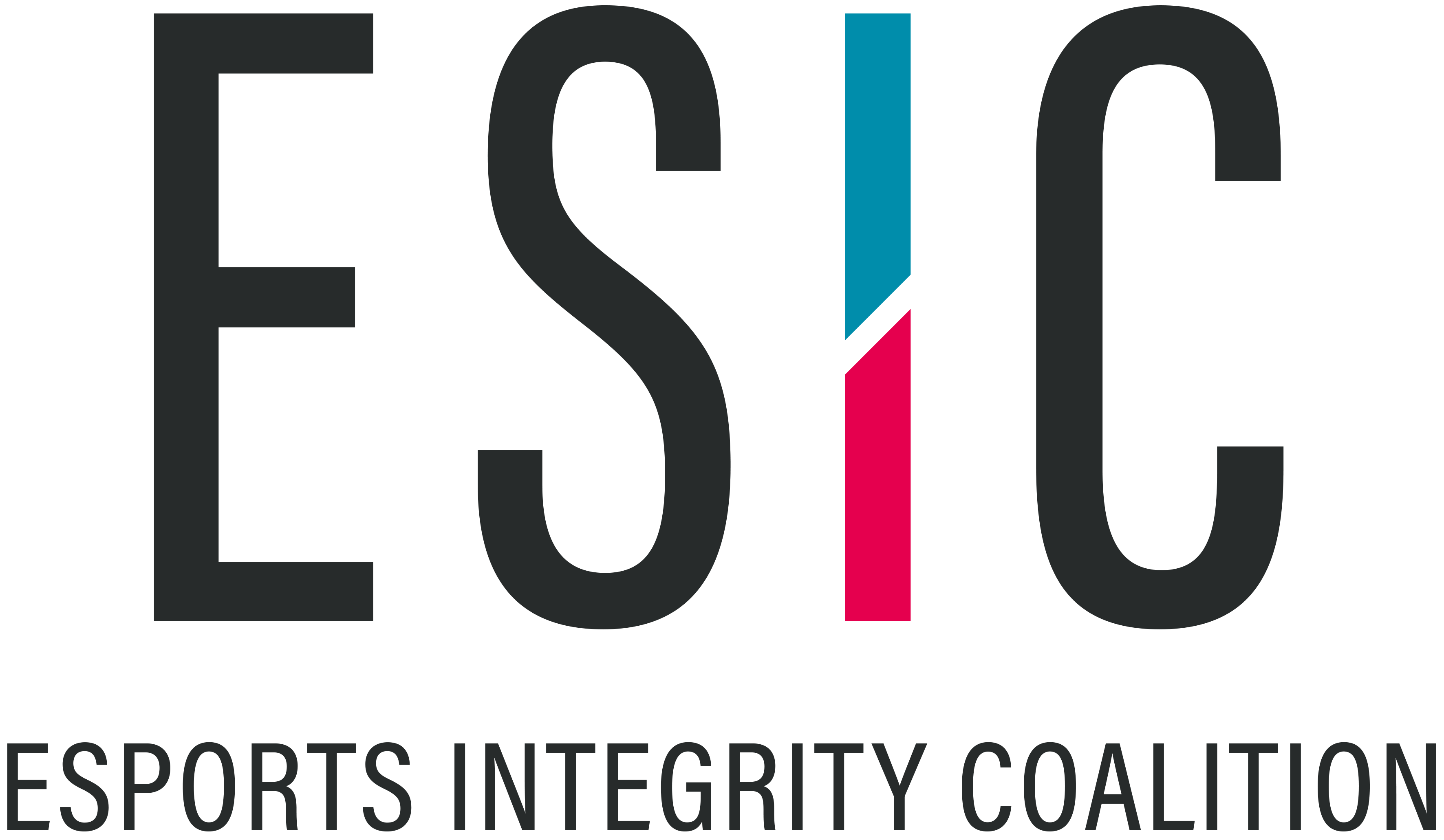 According to a leading digital research firm, the worldwide esports market was valued at $1.5 billion in 2017. This once-burgeoning industry has now arrived on the global competitive landscape.

Teams are competing against one another on the latest games with millions of online viewers and on the largest screens in capacity-filled arenas and stadiums.  All are vying for lucrative cash purses.

In effort to protect fair esport competition, the Esports Integrity Coalition (ESIC) was founded to deal with issues that prevent match manipulation and other corruption challenges that may affect these competitions. Growing in recognition toward being the guardian of integrity in the category, the organization’s global work touches professional and amateur players.

Drug Free Sport partnered with ESIC for oral fluid drug testing at two major ESL events: the ESL Pro League Season Five Finals (Dallas, TX) and ESL One New York 2017. “It’s been a great relief for us to find a reliable and experienced testing agency with efficient and friendly Doping Control Officers who have adapted easily to our system,” said Ian Smith, Integrity Commissioner of ESIC.  “I look forward to our continued collaboration, as testing in esports expands globally.”