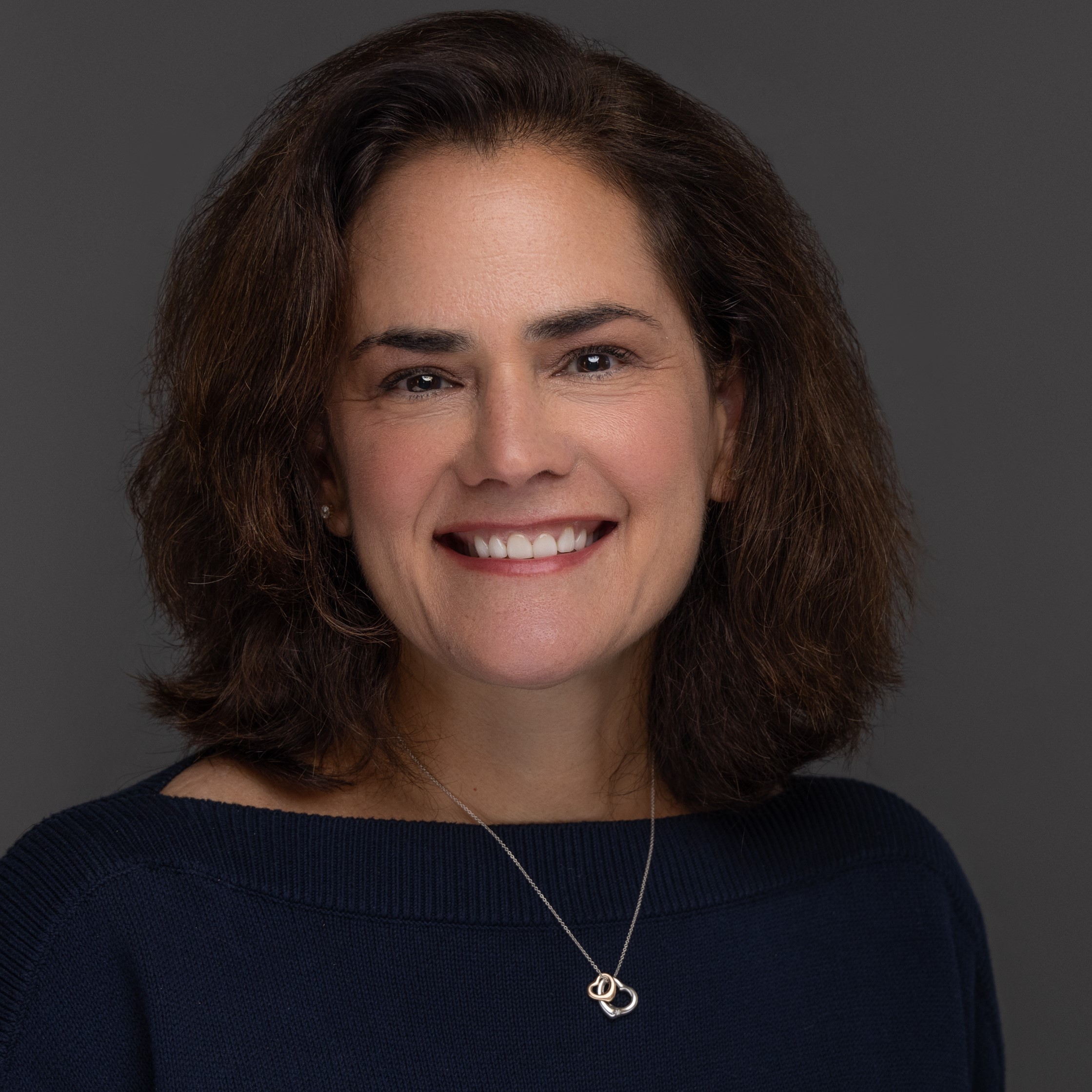 Michelle Pujals is currently the General Counsel of the Horseracing Integrity & Welfare Unit (HIWU), a division of DFSI-IDTM.  From 2018 through 2022, she was the owner and principal of Tautemo Consulting, LLC, a legal and sports consulting firm.  Prior to forming Tautemo Consulting, Michelle was a member of the National Basketball Association’s (NBA) Legal Department for more than 20 years, most recently serving as Vice President & Assistant General Counsel.  At the NBA, her responsibilities included administering and developing the anti-drug programs for NBA players, coaches and trainers, and referees; overseeing general commercial litigation matters and internal league arbitrations; conducting internal investigations of league office staff and NBA team staff and players, including investigations relating to policy violations and potential criminal matters; negotiating and drafting portions of collective bargaining agreements between the NBA and the National Basketball Players Association (NBPA); and providing on-going legal advice to the NBA Basketball Operations and Security Departments.  Michelle was also a member of the NBA/NBPA Prohibited Substances Committee, the NBA/NBPA Joint Policy Committee on Domestic Violence, Sexual Assault and Child Abuse, and the NBA Crisis Management Team.